At the beginning of the project SOCIAL NATURE, the pupils of the Freies Gymnasium were asked about their level of knowledge and interest in topics such as raw materials and the environment (see http://social-nature.de/schueler-haben-grosses-interesse-an-sozialen-medien). At the end of the actual project phase, the young people were questioned again and the following findings were obtained:
- The level of knowledge in the field of raw materials and energy increased or strongly increased for half of the participants.
- For 44 percent, knowledge in the field of nature and the environment increased or strongly increased.
- For 61 percent, knowledge in the field of digital/social media increased or strongly increased, while the rest remained the same.
- For most pupils (61 percent), interest in raw materials and energy has remained the same; for 11 percent it has increased.
- Interest in media technology has increased among the majority.
- 78 percent found the amount of material treated appropriate, the rest found it too much.
- The majority of pupils would recommend participation in the project to friends.
- Over three quarters of the participants rated the project as very good or good. 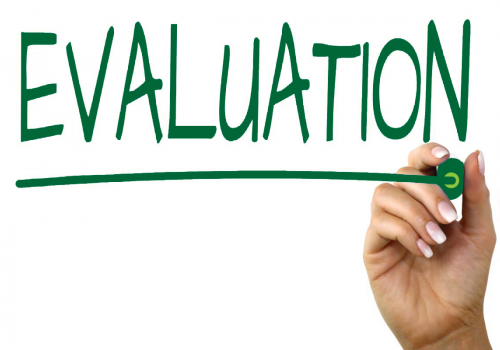